In 1996, we held the first university club high altitude expedition in Turkey by climbing Elbrus in Russia. I did several long wall, ice and sport climbing in the Rocky Mountains in Colorado between 2000 - 2002. In that region I also did several 4000 meter mountain climbs.

Since 2013, I am training mounteneers in Lycia Mountaineering Club and climbing in Fethiye, Muğla region. 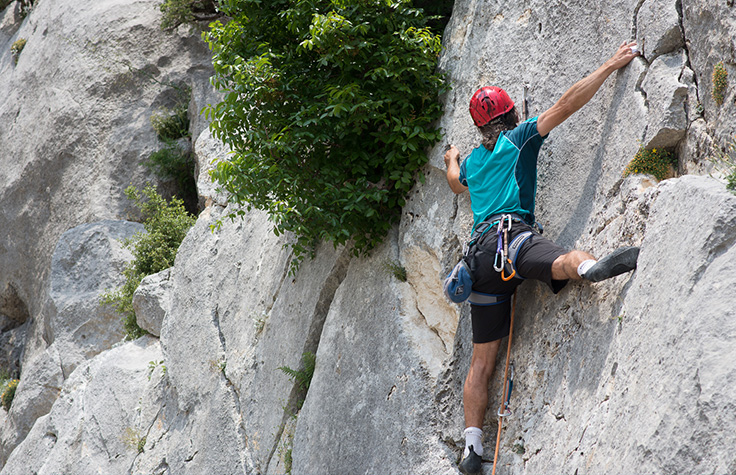 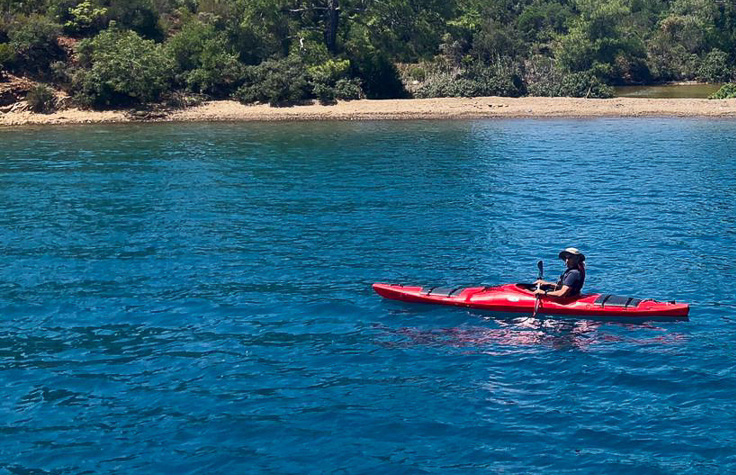